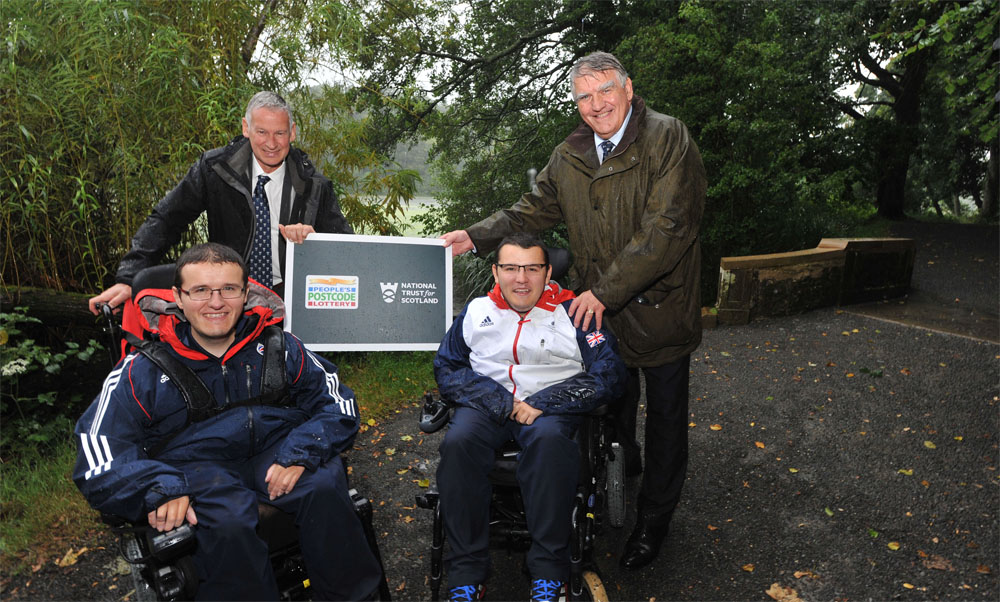 Ayrshire Paralympians Scott and Jamie McCowan were amongst the first to test out new all abilities trails at the National Trust for Scotland’s Culzean Castle and Country Park earlier this week. The Boccia players – both representing ParalympicsGB at Rio 2016 – were joined by the conservation charity’s Chief Executive Simon Skinner and Chairman Sir Moir Lockhead to experience the new Swan Trail, one of two new routes which have just been completed at the historic Ayrshire estate, and to officially open the trails.

Chief Executive Simon Skinner said:
“We are so pleased that Scott and Jamie could join us and our Trustees to enjoy the culmination of a year’s work and more than £2.5 million of investment at Culzean Castle and Country Park, one of Scotland’s treasures. As well as these fantastic new trails which open up new areas of this lovely estate to more visitors, we have made lots of changes to make a visit to Culzean even more enjoyable for all.”

The Swan Trail and the Lion Trail are both suitable for all abilities. After experiencing the new trails, Scott McCowan said: “Normally we would assume that trails like these would be inaccessible, so to have trails here at Culzean that are fully accessible is great to see and I’m sure will encourage lots of disabled people to visit. I’ll certainly be spreading the word and encouraging others to come and make the most of these new facilities.”

As well as the new trails, the entrance to the estate has been redesigned and landscaped, new signage has been installed across the estate, parking facilities have been upgraded and a new estate transport system is now in operation. Work to repair drainage on the Fountain Court was also carried out, enabling the space to be used for large scale events once again.

A new catering outlet, The Aviary, and the opening of the Wild Woodland – an extension to the already very popular Adventure Cove play area have both proved very popular with visitors.

Group Manager for Ayrshire and Arran, Stuart Maxwell said: “It’s been a busy summer for the team at Culzean while all of this hard work has been underway, and we’ve been running a brilliant programme of events too. Thanks to everyone who’s supported our plans here by becoming a member, donating, visiting or even buying a cone. Your support has been fantastic and with all of these improvements in our infrastructure, we are already planning how we can make our 2018 programme even more exciting.”

As well as funding from the Trust, support for these developments has come from players of the People’s Postcode Lottery, the Friends of Culzean and Ayrshire LEADER.

Clara Govier, Head of Charities at People’s Postcode Lottery, is delighted that players are able to support the development of the trails: “It’s fantastic that players have been able to support the development of this great new facility. I hope that a number of our players get the opportunity to make it along to the trails at Culzean and see first-hand the impact their funding is making.”

This £2.5 million project is one of the National Trust for Scotland’s programme of ‘priority projects’ announced in 2016. Work is also underway at Brodie Castle on a ‘Playful Garden’ due to open in autumn and work is due to begin on plans to revitalise Newhailes in Musselburgh in the next few weeks.

Ayrshire Paralympians Scott and Jamie McCowan were amongst the first to test out new all abilities trails at the National Trust for Scotland’s Culzean Castle and Country Park earlier this week. 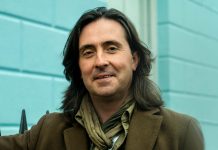 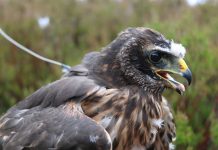 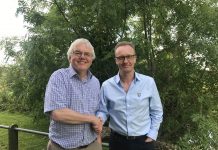 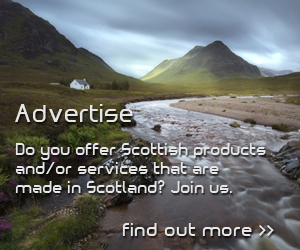 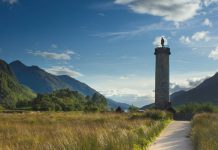 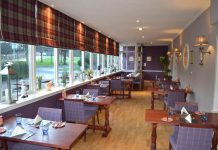 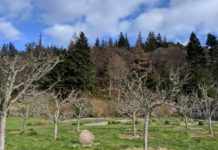 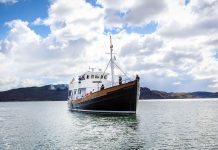